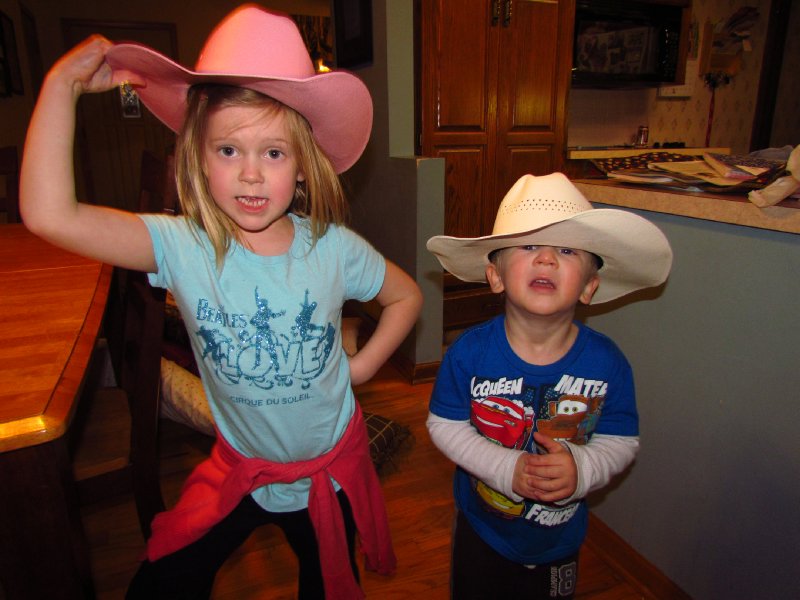 So both Sophie and Dominic have been trying their hand at humor.

Here is a set of jokes that both of our children told us in the car tonight coming home.

Dominic - How does a train jump over a car without underpants?
Me - How?
Dominic - Told you!

I am still trying to figure it out. Yet Sophie came to the rescue to help out her little brother in the joke department.

Sophie - How does a worm go faster than a bike?
Me - How?
Sophie - Because it doesn't have any eyes.

I still don't get it.

At least this much can be said, they have my persistence in churning out jokes that just aren't that funny. But they keep on trying. 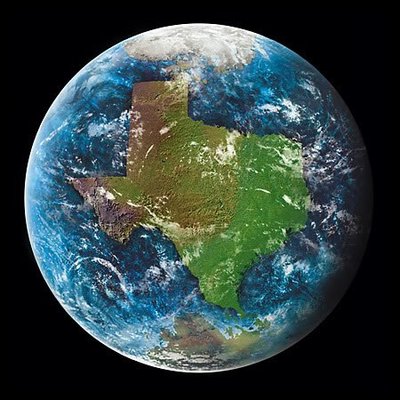